Some People Call Me Maurice

I saw the Steve Miller Band at the Pepsi Center in Denver last night and it was even better than I'd hoped.  Unless I'm forgetting one, they played every song that I've liked since first hearing them in the 70s.  The show opened with the sharp musical spears of "Jungle Love" darting all over the venue, along with a light show.  The version of "Fly Like An Eagle" sent chills through me, it was so beautiful.

I wish I could have taken better pictures with my phone - it could be the operator and not the phone.  Below, they are performing "Jet Airliner".  Today I've got the music of the Steve Miller Band in my head and that's a good thing.

The show opened with the band Tower of Power.  Also on the bill was Journey.  Great show, too, but I was there mainly to hear the Steve Miller Band and I hope that I hear them again one day.  Soon, I hope. 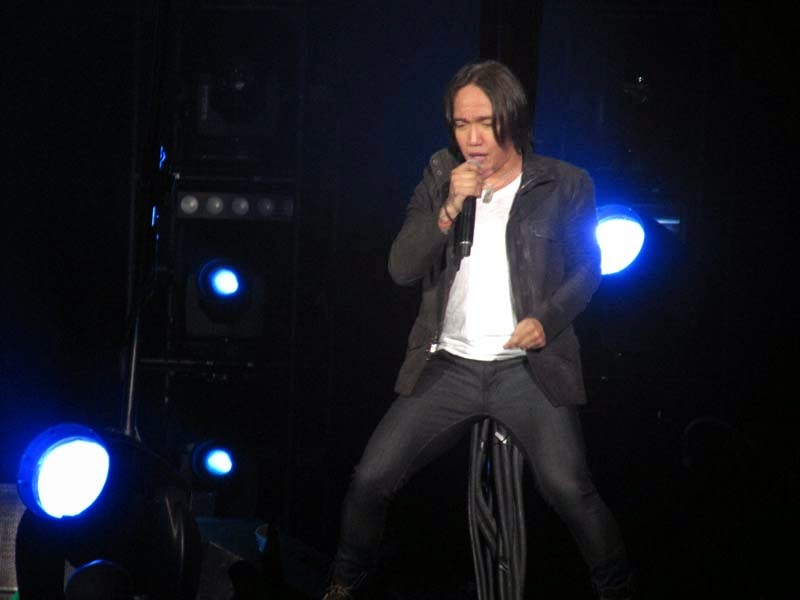