After today the days will start getting longer again.  I like that.  In the meantime, I'm working on some warm winter projects, working on some things that are already on the needles and looking forward to starting something new in January.  I've already decided to take part in two knitalongs (KAL).  The Jamieson & Smith Fire Festival knitalong has already started but I haven't decided what to make yet.  It runs until March 20th.  Check out these pictures on Pinterest.

The other KAL is the Fair Isle Kep (cap).  It starts on January 9th.  I'm still deciding on colors, but getting closer.

I hope that you're enjoying your winter knitting.  Stay warm if you're in a frozen place! 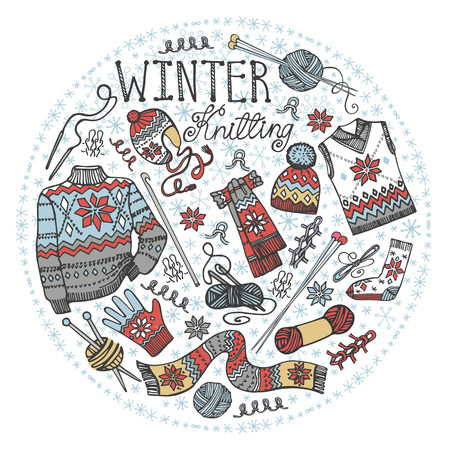